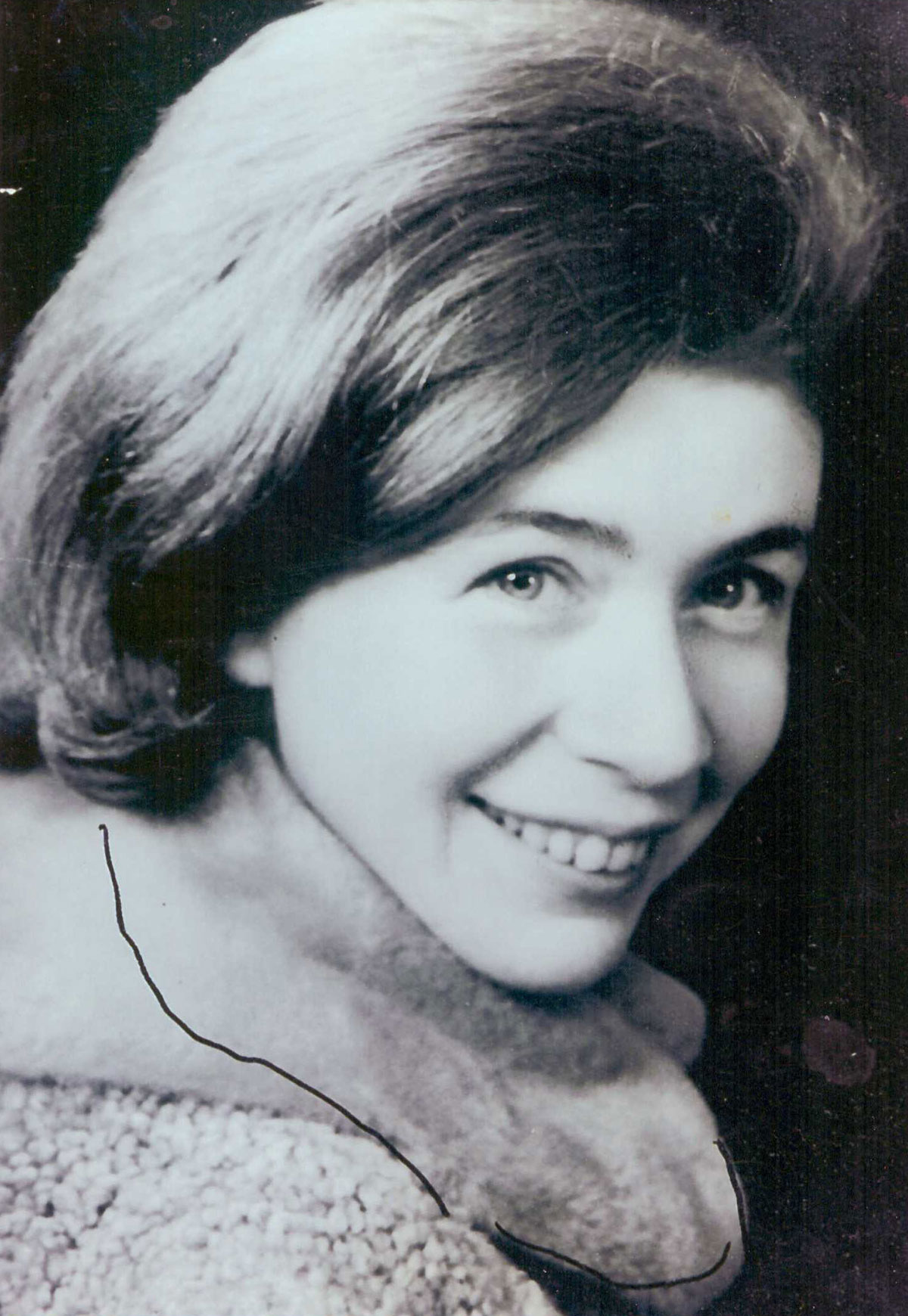 Elisabeth Frietsch-Eyer died on May 5, 2015 in the house where she lived and worked for almost 40 years. She was born on January 25, 1927 in Baden-Baden. After studying at the Kundthochschule in Pforzheim, she taught at the Richard-Wagener-Gymnasium in Baden-Baden for many years before fully committing to her art. Early in the nineties Elisabeth Frietsch-Eyer decided not to sell any of her art works anymore, so that a large collection of several hundred works could be created, which now finds a home in the Kunsthaus Museum Frietsch-Eyer. This was the artist’s wish. It took several years for the heirs to agree that this path could be taken. The museum is owned by Christian Frietsch, who runs the museum together with his wife Nadja Milke-Frietsch and daughter Alisa Melcher, supported by the association “Hommage an Baden-Baden e. V. “